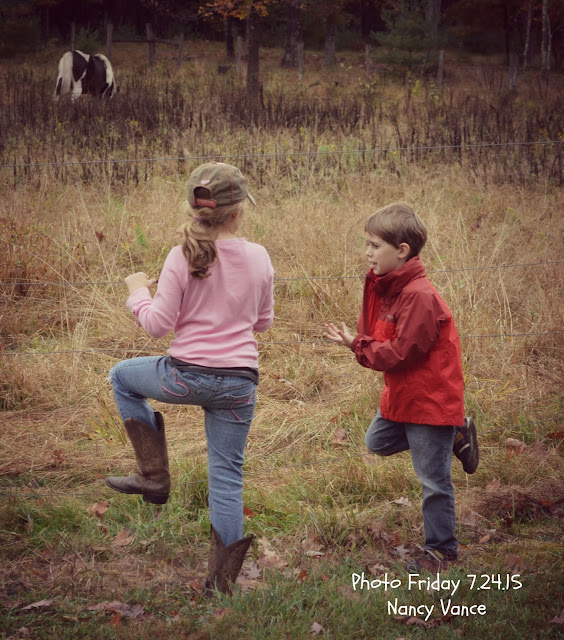 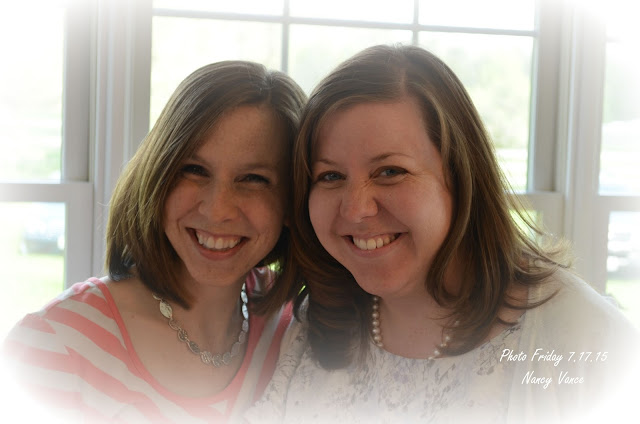 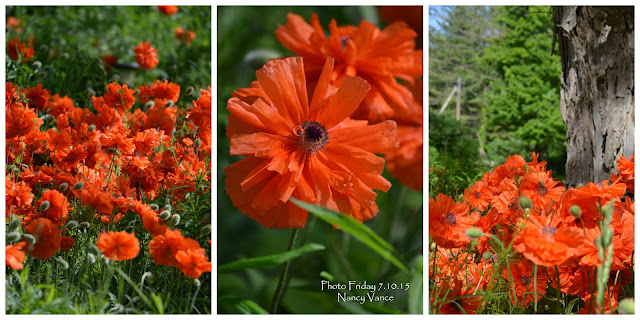 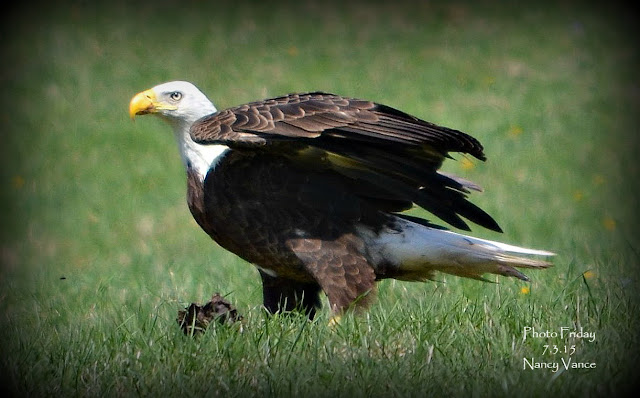 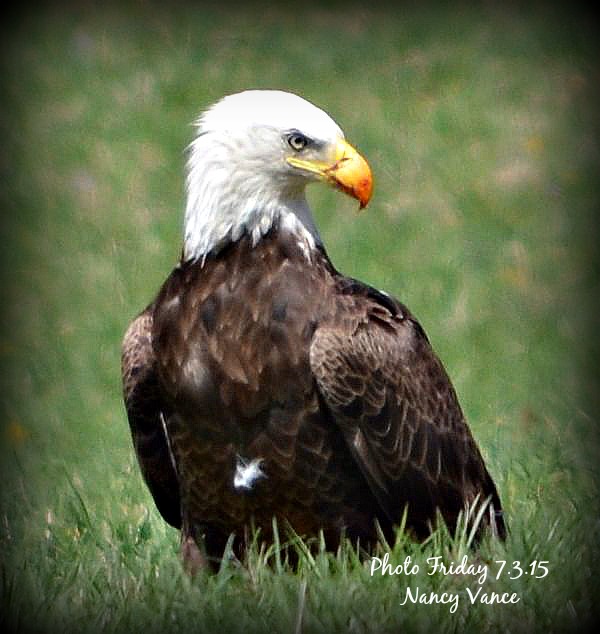 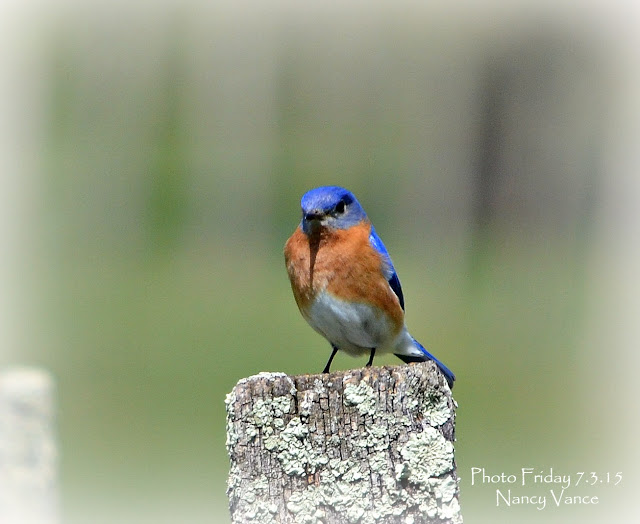 Work at the Guest House is moving along quickly now. At last, each day's progress is easy to see. And it's looking so nice!

For starters, there's a whole LOT of painting going on. Some of it is sprayed on the ceilings and walls. 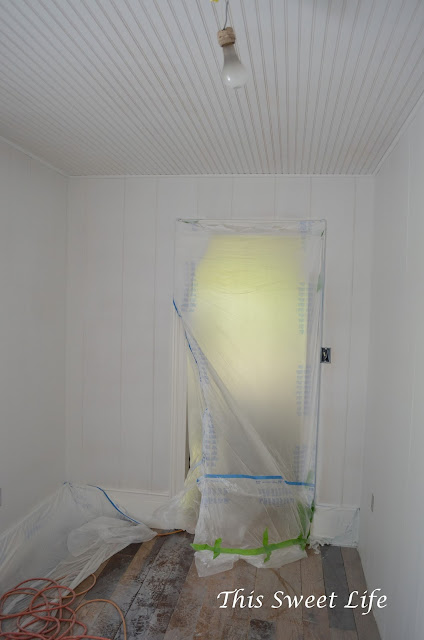 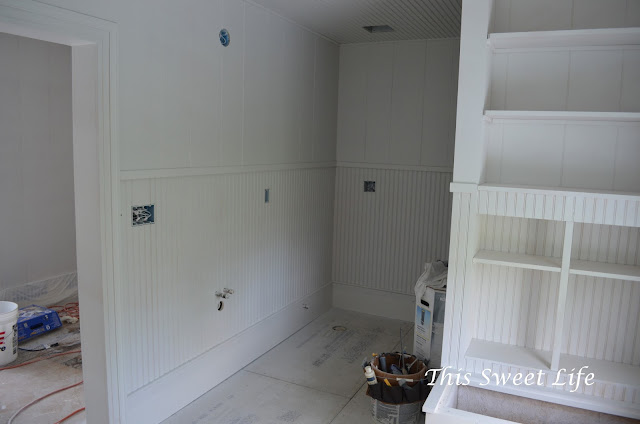 And some of it is done the old-fashioned way, with brushes and rollers and skilled hands and eyes. 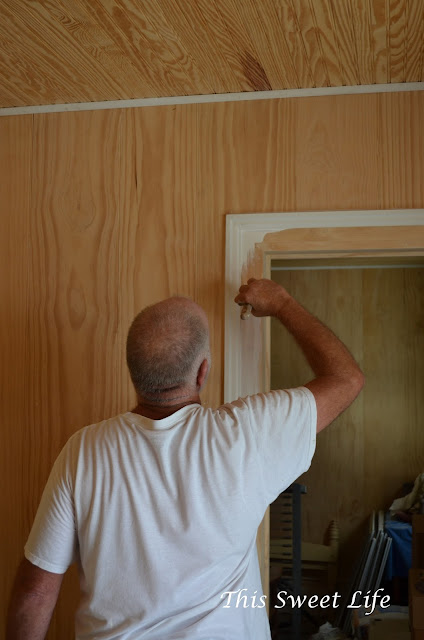 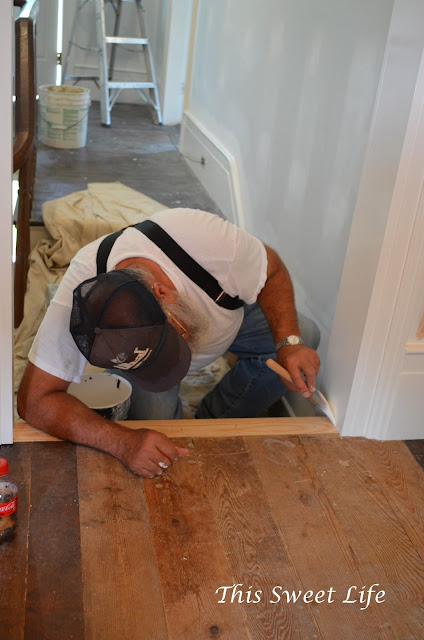 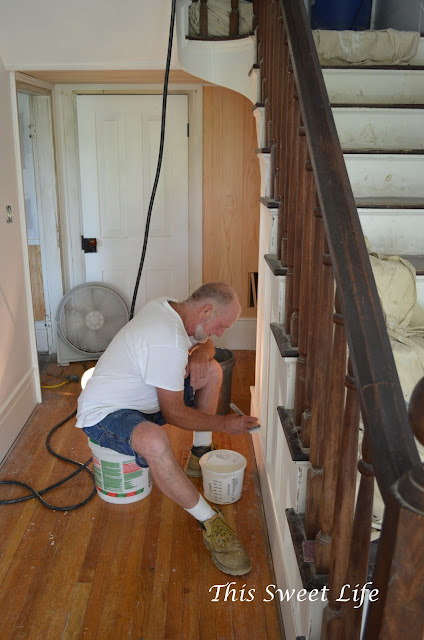 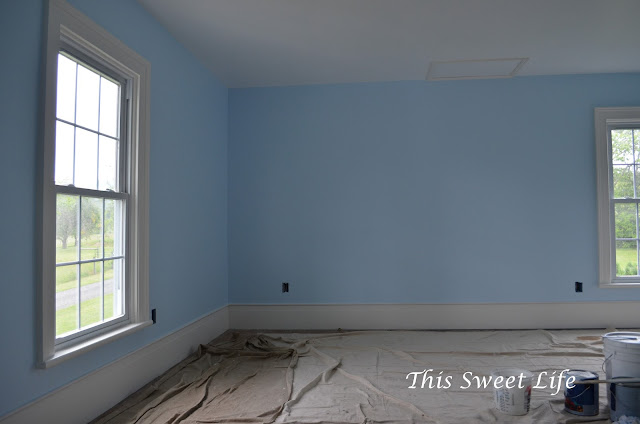 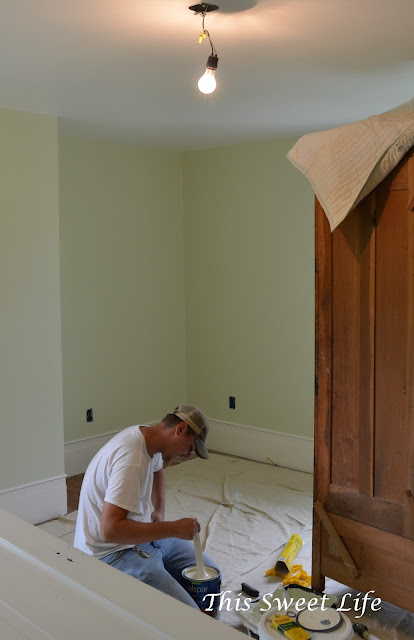 There are what seem like miles of woodwork to be cleaned and polished with steel wool, paste wax, and a lot of elbow grease . That's my job. Say a little prayer that my neck, shoulder, elbow and hand hold up til I'm done, please! And when I'm finished with the woodwork, there's the furniture to do the same way... 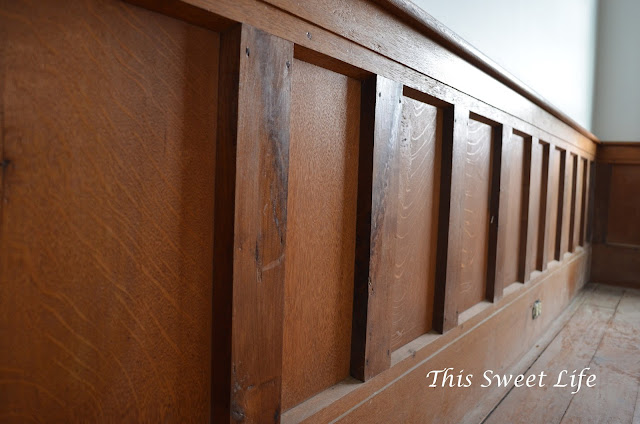 Floors are being sanded... 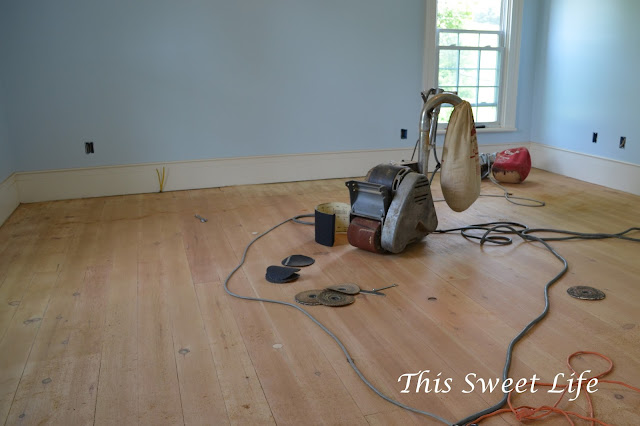 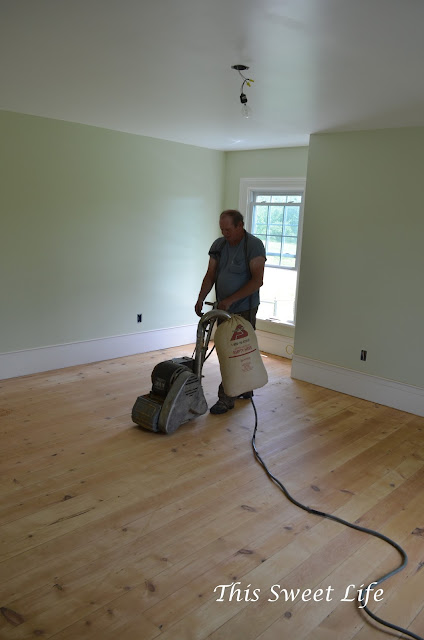 and are finishing up beautifully. 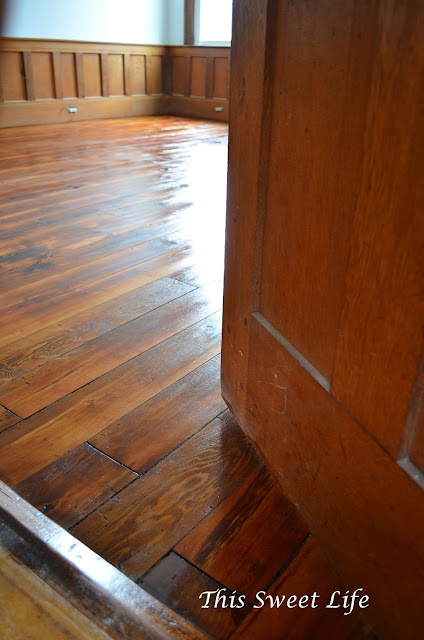 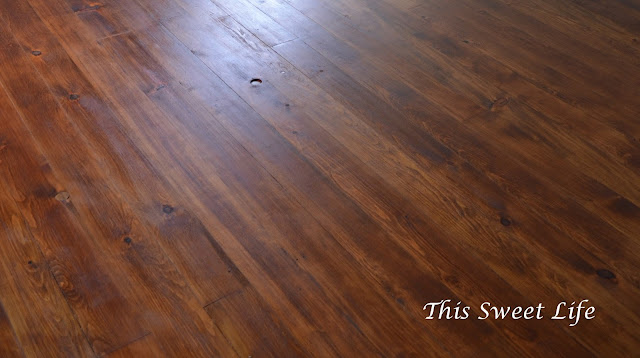 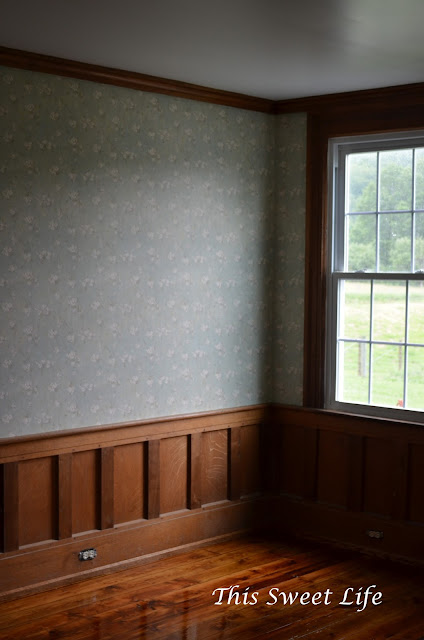 The Guest House is a pretty busy place these days. There are two, three, four, and sometimes five men working, and we're still having guests. They are brave souls who are willing to tolerate an "under construction getaway." It's all very exciting, and it's mighty sweet that we're now able to see the beginning of the end.
Posted by Nancy Vance at 11:03 PM 6 comments:

Email ThisBlogThis!Share to TwitterShare to FacebookShare to Pinterest
Labels: The Guest House

The moon was full last night. And it was red. These photos were taken around 10:30 p.m. and they are straight out of the camera. No enhancement of anything. It was a wonderful sight indeed. 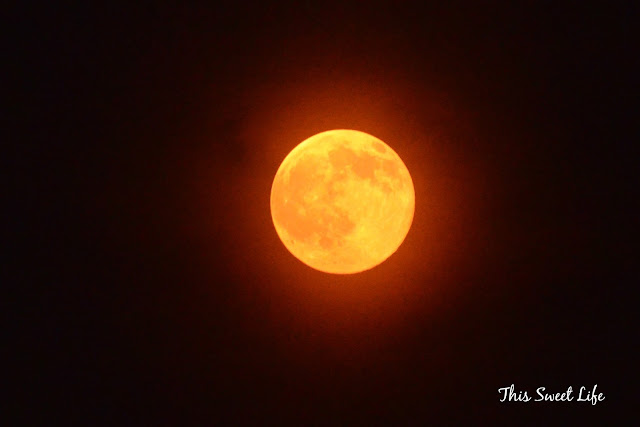 In the photos, the color is more orange than red.
But to my eyes, it was much more red than orange. 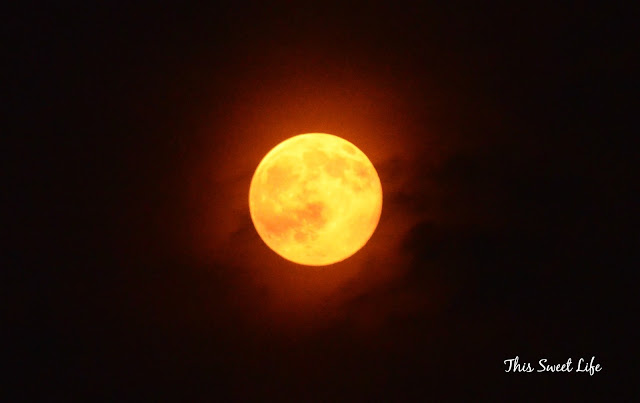 While I was watching, some wispy clouds
blew across the beautiful moon. 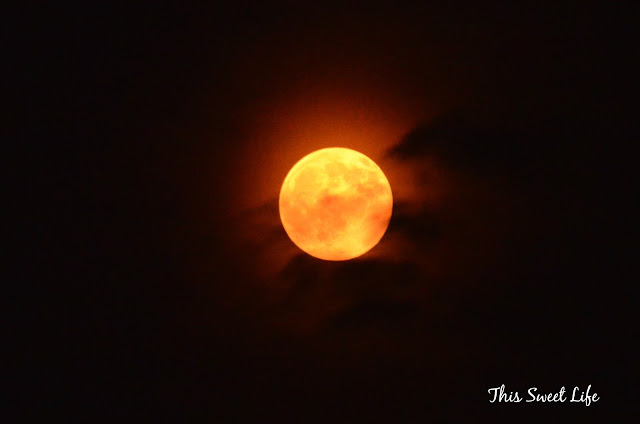 The moon is my favorite nighttime sight. Dreams soar when they're bathed in the magical light of the moon. Hope rises when the moonlight shines on it. And peace settles softly around the soul in the timeless mystery of moonlight. Many years ago, when I was young and already enamored with the moon, I found this poem by Max Ehrmann, whose most famous poem is Desiderata.

I would, if I could, bring back
into fashion the moon and the
stars, the dawn and the sunset.
I rarely hear anyone speak
of them. One would think these
perpetual wonders had
passed from sight.
There is peace and rest in the
contemplation of these miracles
that nature paints on the
canvas of the sky.

But we do not want peace
and rest; we are enamored of
noise and motion. A St. Vitus
dance has seized us.
Things must change. The nerves
have a limit of endurance.

Tonight, I looked at the moon
for a while. There was a
faint circle around it.
A friend came by and asked what
I was looking at. I pointed
to the moon.
"I don't see anything."
"The moon," I said.
He chuckled and went on. He will
report me as growing queer.

The mystery of the night!
And our own mystery! Who
knows what we are? No science
has yet grasped us.
The moon - the beautiful, mystical
moon - playing nightly
to empty seats! 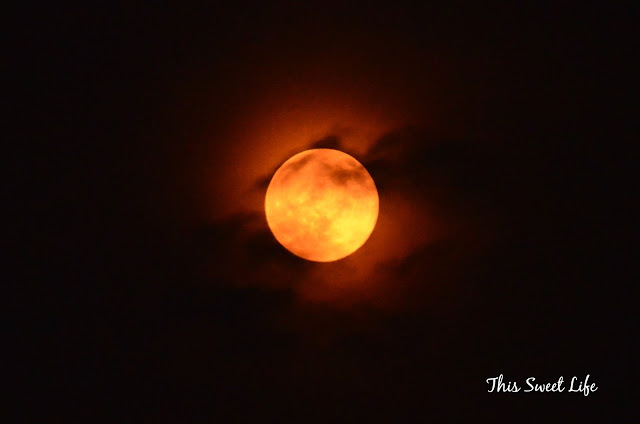 This month there will be another full moon. When there are two full moons within the same month, the second one is called a "blue moon." Now that we've had a red one, we'll see if we get a blue one before the month is out.