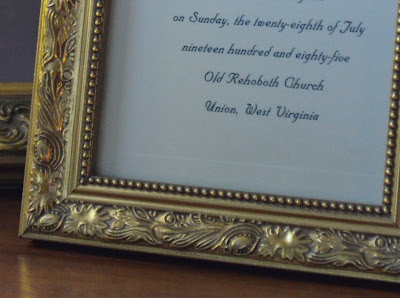 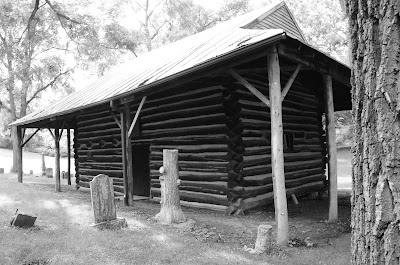 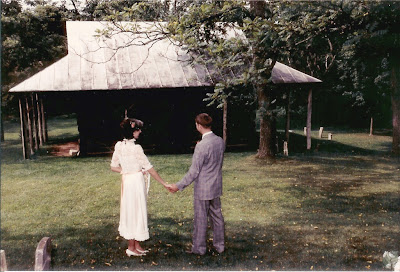 Twenty-seven years, seasoned with the strain of toil and the fret of care,
but sweetened with love, plain and simple.

Email ThisBlogThis!Share to TwitterShare to FacebookShare to Pinterest
Labels: Family

Summer is a lot of things: hot weather, wet swimsuits, beach vacations. Summer means no school, late evenings, and yards to mow. Summer means different things to different people, but for me, among other things, summer is...


laundry on the line, 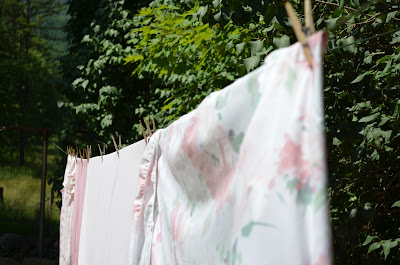 windows open to the breeze, 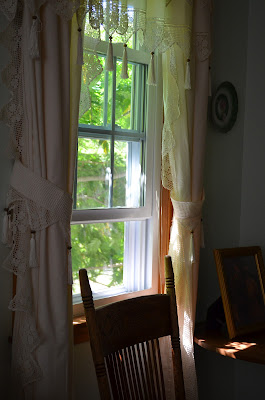 hummingbirds at the feeder, 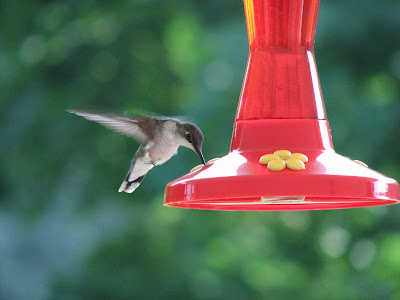 making hay while the sun shines, 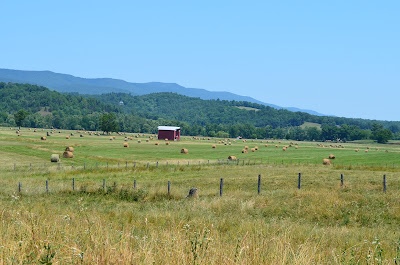 petunias blooming on the porch, 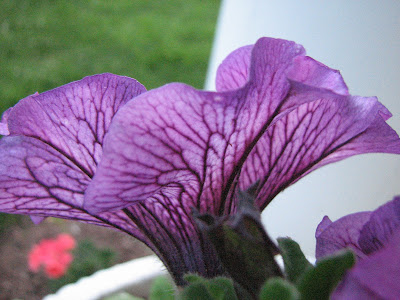 pots of brilliant color in the yard, 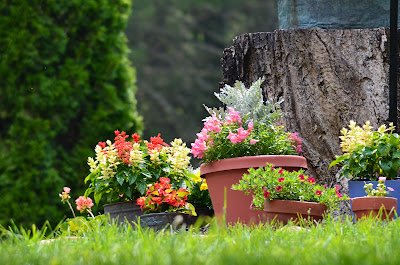 fresh veggies on the table, 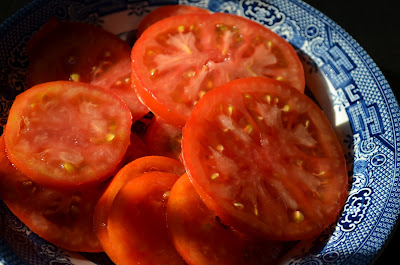 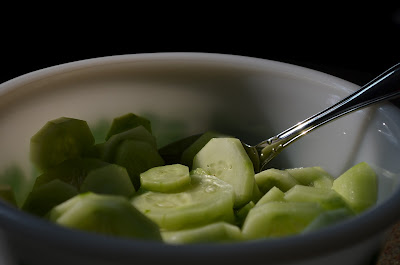 rain humming on the roof, 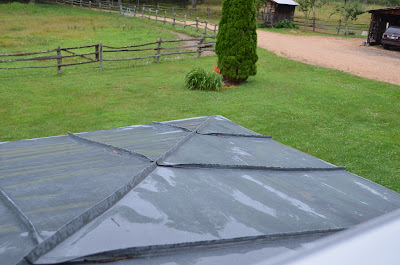 all of which, in one way or another, show me again and again that God is in control, and He is good!

Here's wishing you a sweet summer! 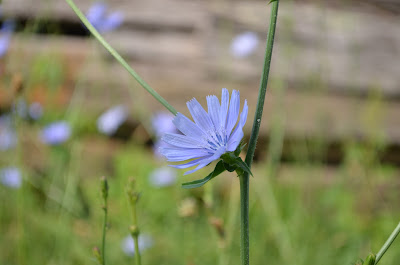 Email ThisBlogThis!Share to TwitterShare to FacebookShare to Pinterest
Labels: Holidays and Seasons 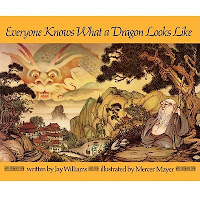 There's a children's picture book called Everyone Knows What a Dragon Looks Like. It's the story of a city in ancient China that, when threatened by barbarians from the north, prays for a dragon to protect it. When the dragon arrives, only the poorest orphan boy treats him with kindness and respect. You see, the dragon didn't look like what the city leaders expected. Each of them, including the Mandarin, was sure that a dragon would look a lot like themselves, in all their presumed greatness. When a short, fat, bald old man arrived at the city gates and announced to Han, a poor but happy orphan, that he was a dragon, the boy didn't doubt his word. He admitted he didn't know what a dragon looked like, and kindly shared his one bowl of rice with the weary traveler. In the end, after the dragon saved the city, Han was the only inhabitant who got to see the dragon in all his glory.

Most everyone can recognize an angel when they see one, and we all see them everywhere: in art, figurines, magazines, books, and of course, churches. The angels we see all have some common characteristics such as flowing robes, halos, and serene faces. And of course, they all have wings of one sort or another. But this week, we've had an angel at our house and he doesn't have any of those things.

Last Friday, on June 29, we were among the millions of people who weathered the terrible storm that ravaged the eastern United States. Thankfully, we suffered no real damage, just a lot of downed trees and power lines, and debris everywhere. We were not at all surprised when the electricity went out. The next morning, when Robin ventured out to survey the damage, he could tell that the power wouldn't be back on for a while. He immediately began locating generators to maintain freezers and refrigerators for ourselves and the neighbors. As the weekend wore on, it was becoming more than he could manage by himself. I helped as much as I could, but not having the strength to start the generators, I could only do so much. Just when we were about to be overwhelmed, our own personal angel arrived. His name is Phil. He's an old friend who hunts frequently in this area and lives in South Carolina. When he heard of our troubles, he rounded up four generators, drove seven hours, and rescued us from despair. His calm and reassuring presence was just what we needed. All week, he has worked along with Robin to tend the generators in sweltering heat.

Our electricity was restored just a couple of hours ago, after seven long, hot days. Phil is headed home early in the morning. Robin and I will spend tomorrow catching up, but we'll also be counting our blessings. Besides the protection the good Lord provided for us and our belongings, we'll also be thanking Him for sending us an angel. Like Han in the story,  I now know what at least one angel looks like. He doesn't have wings or a halo, but instead has short, graying hair, an easy smile, and a heart as big as all outdoors. He's a sweet reminder that there are still some really good people in this crazy world. Thank you, Phil.
Posted by Nancy Vance at 11:00 PM 1 comment: